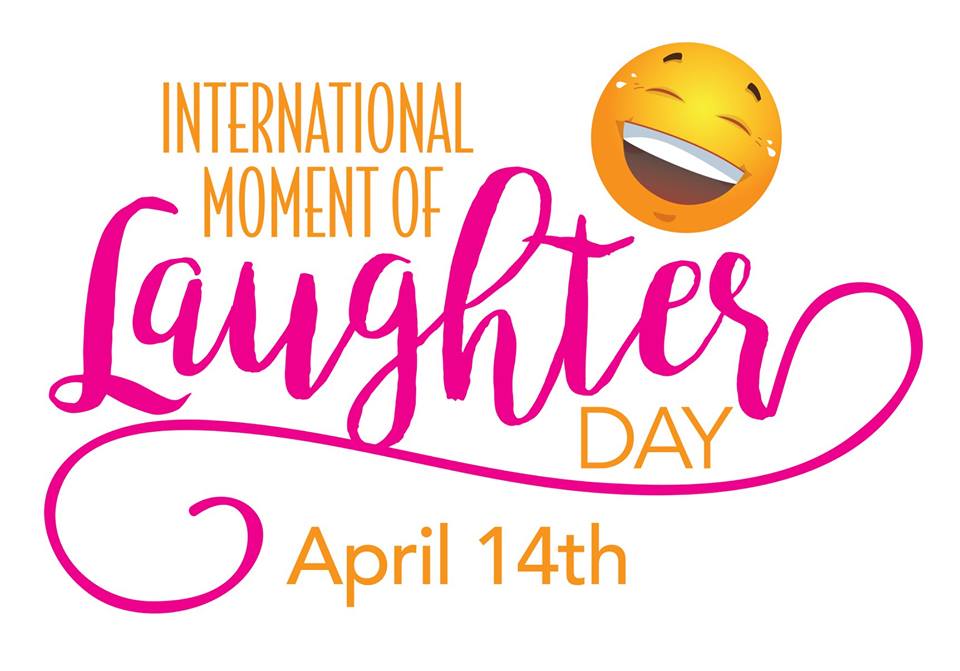 Today is International Moment of Laughter Day and, when it comes to public speaking, people often ask me if they should tell a joke or try to be funny when giving a speech. Quite simply, the answer is: maybe.

While telling a joke and making an audience laugh is a great way to get them on your side, NOT telling a joke is better than telling one that bombs. So, if you are going to tell a joke, proceed with caution.

If you’re thinking about going for it, there are two things I recommend. One, workshop the joke ahead of time. You need to know if it’s funny and the only way to know that is for other people to hear it. What’s funny to you may not be funny to anyone else. So, grab a friend or colleague, set the joke up in its proper context, deliver it, and see what happens. Their first reaction is a good barometer of how an audience will respond. Trust me, you need to do this; on stage, is not the time to find out if a joke works.

Two, if you decide to tell it, commit to it! Once you make the decision to tell that joke, go all in on it. Tell it with the confidence and showmanship it deserves. And, if for some reason it doesn’t go over well, there’s nothing wrong with being a little self-deprecating and saying something like “That killed in rehearsals.” That can actually be quite charming and might even be funnier than the actual joke.

In short, who doesn’t love a good joke? But, that’s the key: it has to be a GOOD JOKE! If it is, tell it with pride and soak in all that precious audience laughter.

If you’d like to learn more about becoming a powerful public speaker, just reach out to me here.