With This “Trick,” Make Public Speaking A “Treat” 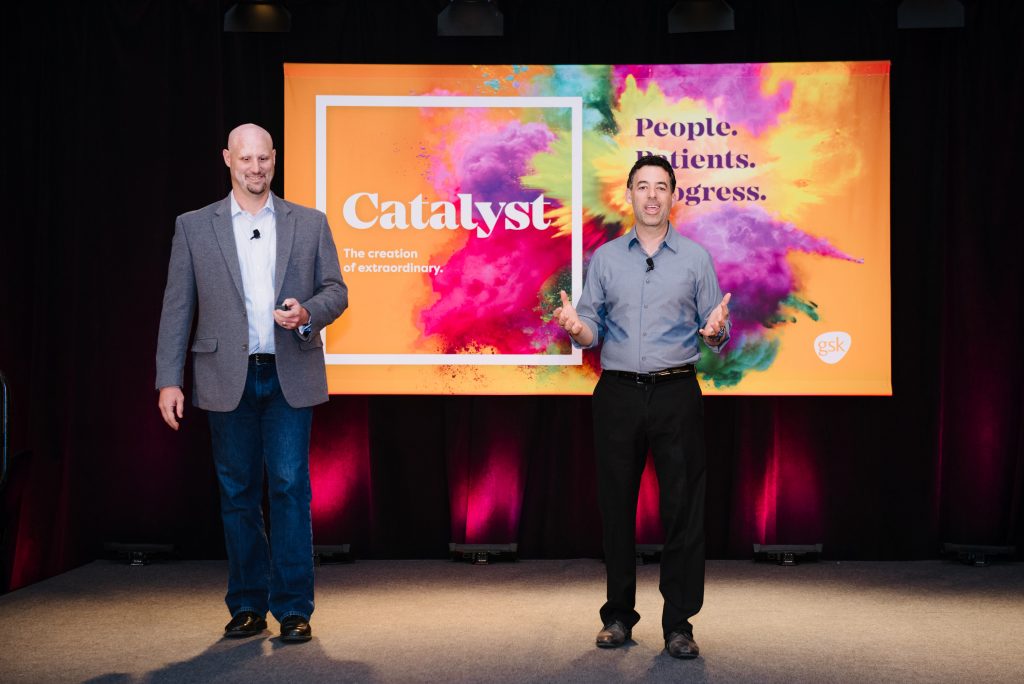 Okay, so you hate public speaking. The thought of it sends shivers down your spine, produces a lump in your throat and makes your hands clammy. It’s even spookier than Halloween and you’d literally rather do almost anything than give a speech or appear on TV to promote your business and brand. However, there’s one very big problem: from a publicity and marketing standpoint, speaking in public is crucial to your growth and success!

This Halloween season, make public speaking as sweet as the candy you’ll get trick or treating. To do that, there are numerous techniques you can learn to help you become a dynamic and captivating speaker. Those include actively rehearsing, establishing your differentiators and working on vocal inflection and storytelling. But those techniques are for another article because if you don’t first change the way you feel about speaking in public, no amount of training will make you great at it.

Many of the clients who reach out to me begin our conversations by saying they have to give a speech, or their colleague is making them go on television to talk about their company. They’ll say things like, “I’m dreading this,” or “I just want to get it over with.” Whether it’s sports, the arts or speaking in public, it’s impossible to succeed if you frame it so negatively.

There’s no way Michael Jordan approached a game winning free throw telling himself he was going to miss. I can’t imagine The Beatles gathered before taking the stage and said, “Okay, mates, let’s go out there and bomb!” There’s nothing wrong with being nervous (in fact, you can use nervous energy to your advantage) but negative self-talk is crippling when it comes to performance. In order to be a powerful communicator you must own your words and gestures and truly believe in your message, and you can’t do that if you’re doubting yourself.

Try this: instead of describing public speaking as a problem, or something you have to do, re-frame it as an opportunity and something you get to do. Treat it as a venture you’re excited to conquer, not afraid to try. Every time you speak on behalf of your business, it’s an opportunity to raise awareness, build your brand and potentially grow your revenue. You get to deliver the talking points you want your listeners and viewers to hear. You get to shape the message and control the narrative. That’s pretty cool! You have a platform most of your competitors don’t have. And even if they do have it, you’ll work harder and prepare better than they will.

Taking it further, don’t just envision the experience going well, think about where you’ll celebrate after you’ve nailed it. Picture yourself having dinner at your favorite restaurant and smiling ear to ear because you just went on national television and crushed it, or gave an amazing speech to a packed house and got a standing ovation. Those are empowering visuals! Think about the elation and relief you’ll feel after the job is done; after your hard work and countless hours of preparation and rehearsing have paid off and enabled you to create an enormously positive outcome. The mind is incredibly powerful and you need your brain to be on your team.

Your brain may initially fight you on this. In fact, it probably will. It’s unrealistic to expect positive self-talk will immediately replace years of dread about public speaking. There may have to be some “fake it ‘till you make it” involved. In other words, even if you don’t necessarily believe what you’re telling yourself, just keep thinking it and saying it. Keep putting it out there in the universe. The more you position public speaking as a positive, the more eager you’ll be to embrace it and, ultimately, the better you’ll be at it.

One final note to encourage you about embarking on this journey: remember to focus on progress, not perfection. Don’t worry about being perfect and don’t beat yourself up for saying “um” or tripping on a word when you give a speech. Nobody cares about that nearly as much as you do. Just learn from each exposure and try to improve every time and you’ll be well on your way to becoming a confident and compelling speaker.

Oh, and have a very Happy Halloween!

To chat more about public speaking and media coaching, just contact me here.