Listen With BOTH Ears 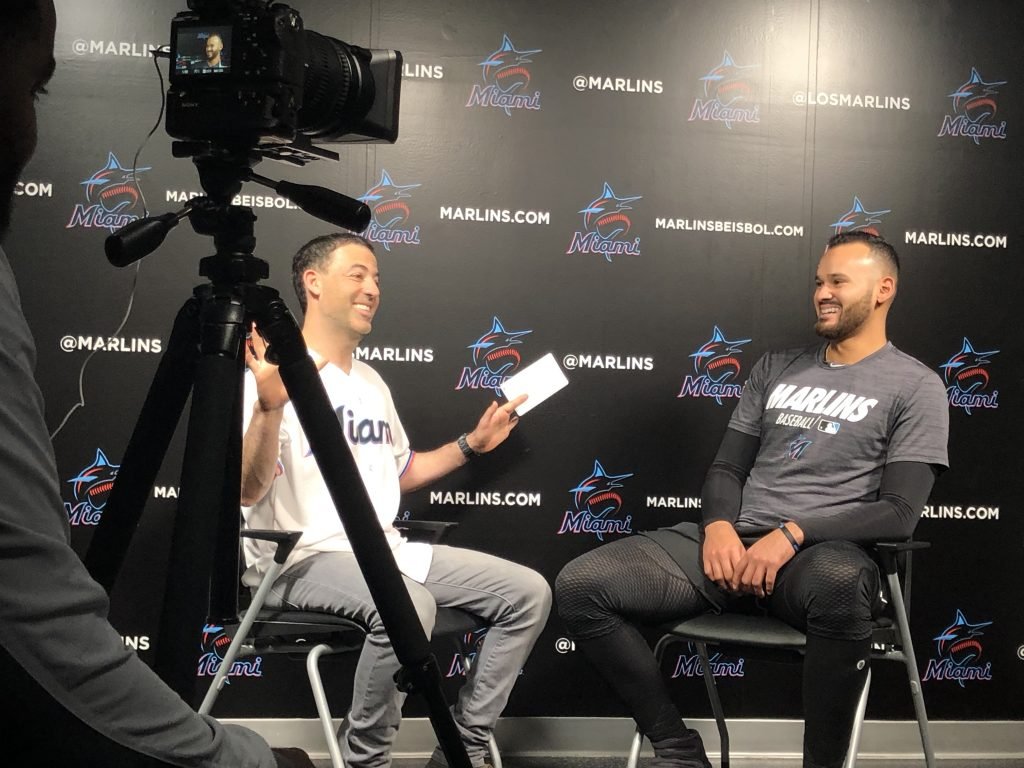 This week’s tip comes from a viewer question, and it’s a great question. When you’re hosting a show, how do you process what you are being told in your IFB? This is one of the more challenging aspects of being a host, but it can really set you apart from your peers.

Often, you are interviewing a guest while your producer is telling you something important in your ear, like “wrap up” or “throw to commercial” or “ask this question.” The trick is to get hyper focused and actually listen with both ears. One on the guest and one on the producer. But you can’t nod your head or acknowledge the producer in any way, unless you know the camera won’t catch it and it won’t disturb your guest. So, if you do acknowledge the note you got, just be really subtle about it.

Some hosts struggle with this and ignore the producer entirely. You can’t do that because the information is usually very important to the show. If they’re telling you to end the segment and you keep on going, well, that’s going to be a problem. You MUST pay attention to what they’re saying. It can also get tricky if the producer is talking to you while you’re talking. Hopefully, a good producer will limit what they say while you’re talking or wait for the guest to talk, but it doesn’t always work out that way. So you must be prepared for that scenario as well.

This all requires a lot of practice but it will pay big dividends and position you as a host everybody in the control room can count on and trust. And establishing that trust is crucial!

To chat more about public speaking and media coaching, just contact me here.